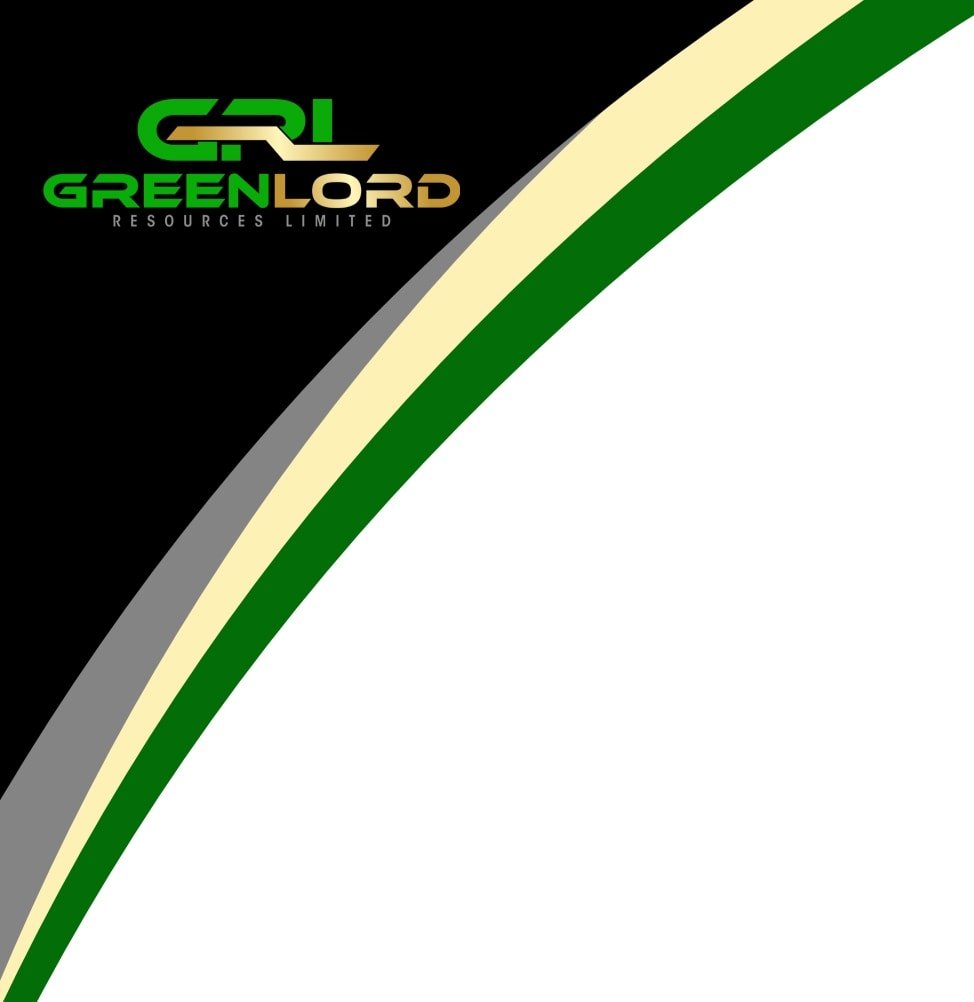 We currently export to China,South Korea, Latvia and Europe
Hoping the above update  meet most of your queries and look forward to your earliest positive response at your convenience.

Tiger nutsedge is a tuber. However, its chemical composition shares characteristics with tubers and with nuts. It has been reported to be a “health” food, since its consumption can help prevent heart disease and thrombosis and is said to activate blood circulation and reduce the risk of colon cancer.[24][qualify evidence] This tuber is rich in energy content (starch, fat, sugar, and protein), minerals (mainly phosphorus and potassium), and vitamins E and C. Tiger nut tubers contain almost twice the quantity of starch as potato or sweet potato tubers. The oil of the tuber was found to contain 18% saturated (palmitic acid and stearic acid) and 82% unsaturated (oleic acid and linoleic acid) fatty acids.[25] The moderately high content of phytosterols further enriches the quality and value of tiger nut oil as a food source.

Dried tubers sold at the market of Banfora, Burkina Faso.

The tubers are edible, with a slightly sweet, nutty flavour, compared to the more bitter-tasting tuber of the related Cyperus rotundus (purple nutsedge). They are quite hard and are generally soaked in water before they can be eaten, thus making them much softer and giving them a better texture. They are a popular snack in West Africa.

There is a global search for alternative sources of fuel which could be cheaper, safer and more importantly, environmentally friendly in comparison with widely used burning fuels. Since the tubers of C. esculentus contain 20-36% oil, it has been suggested as potential oil crop for the production of biodiesel. One study found that chufa produced 1.5 metric tonnes of oil per hectare (174 gallons/acre) based on a tuber yield of 5.67 t/ha and an oil content of 26.4%.A similar 6-year study found tuber yields ranging from 4.02 to 6.75 t/ha, with an average oil content of 26.5% and an average oil yield of 1.47 t/ha.

Used in medicine and cosmetic industry

As a source of oils, the tubers were used in pharmacy under the Latin name bulbuli thrasi beginning no later than the end of 18th century. In ayurvedic medicine tiger nuts are used in the treatment of flatulence, diarrhoea, dysentery, debility and indigestion.Tiger nut oil can be used in the cosmetic industry. As it is antidioxide (because of its high content in vitamin E) it helps slow down the ageing of the body cells. It favours the elasticity of the skin and reduces skin wrinkles.

The boiled nuts are used in the UK as a bait for carp. The nuts have to be prepared in a prescribed manner to prevent harm to the fish. The nuts are soaked in water for 24 hours and then boiled for 20 minutes or longer until fully expanded. Some anglers then leave the boiled nuts to ferment for 24–48 hours, which can enhance their effectiveness. If the nuts are not properly prepared, however, they can be extremely toxic to the carp. This was originally thought to have been the cause of death of Benson, a very large and very famous carp. The 54-lb. fish was found floating dead in a fishing lake, with a bag of unprepared tiger nuts lying nearby, empty, on the shore. An examination of the fish by a taxidermist concluded tiger nut poisoning was not, in the end, the cause of death.

There are no reviews yet.